During the September days of 1944, when the Battle of Arnhem raged briefly but violently, estate ‘De Oorsprong’ found itself in the middle of the firing lines. It was hard for the military and hard for the residents as well. In the booklet I saw it with my own eyes, published on April 17, seven […] 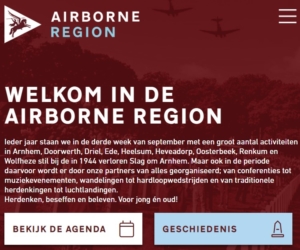