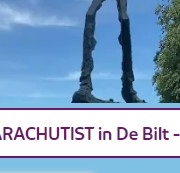 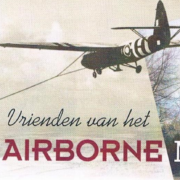 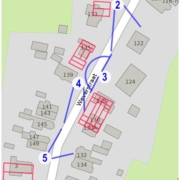 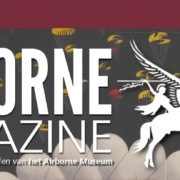 Please see below a joint statement issued by the Trustees of the Arnhem 1944 Fellowship and the Board of the Society of Friends of the Airborne Museum. 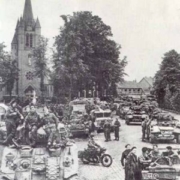 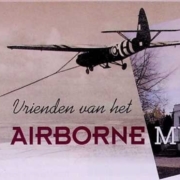 I regret to inform you of the passing of Lieutenant Kazimierz Szmid of the 1st Polish Independent Parachute Brigade on 28th May 2022, aged 97.

Kazimierz fought at Arnhem with the 1st Battalion of the Brigade.

Thank you to his son Andrzej for keeping us informed.

In the early hours of this morning my lovely, caring father Lieutenant Kazimierz Szmid passed away aged 97. He was arrested as a 15 year old along with his family and deported to a forced labour camp in Siberia in 1940. After Germany attacked the USSR the Poles were freed and started to form their own army. He lied about his age and joined the 5th Polish Division with whom he left Russia for Persia. In 1943 he was transferred to the 1st Polish Independent Parachute Brigade in Scotland. With them he took part in the Battle of Arnhem. After spending two years on Occupation Duties in Germany, he joined the Polish Resettlement Corps. Due to the Soviet Union annexing the area of his birth he chose to stay in the U.K. and worked all his life in Manchester. He passed away in a care home in Huddersfield, where he made his final jump!

We will have a full obituary in our next newsletter.

Our thoughts are with his family.

May he Rest In Peace.