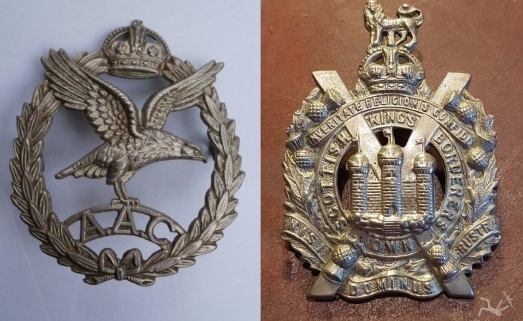 Last week the Airborne Feelings Foundation launched a crowdfund for a new monument which should rise at the new Dreyeroord (the White House) in Oosterbeek, The Netherlands.

Not the monument, but the design of it provides a lot of commotion on social media and the comments are not kind. A monument in memory is well received: a great idea, but why aren’t the right people, honoured in the right way?

The monument should recall the battle delivered by the allies in September 1944. Dreyeroord, or: The White House as the British called it, was part of the famous perimeter and there has been terrible fighting against the Germans. 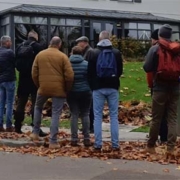 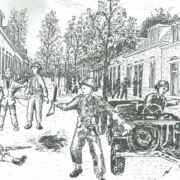 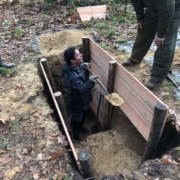 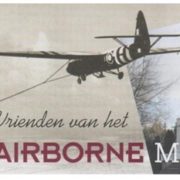 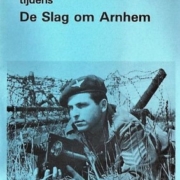 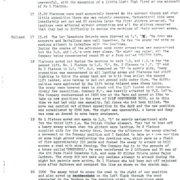