With this book the author Tim Hendriks would like to give an insight in the heroic actions of the 325th Glider Infantry Regiment during the Holland campaign. Often a forgotten battle fought by the men of that Regiment. The book gives a concise summary of the 325 Glider Infantry Regiment actions during the Market Garden Operation in the Kiekberg Woods near Nijmegen, The Netherlands.

After in-depth research about their actions using details from several sources like the S3 reports and own knowledge that Hendriks has brought together for those interested in the history of World War Two and the 82nd Airborne and her units in particular.

Due to Hendrik’s thorough research it was discovered that the soldiers who fought at the Kiekenberg Woods earned the (The Netherlands) Ministry of Defense, Orange Lanyard, which were awarded posthumously from the ministry in The Hague. A very great honour indeed.

But it felt that those who had fallen on the battle field were also forgotten, therefore the author has written ‘their’ history and dedicate the book to all the lives lost during warfare in any conflict in the past and in conflicts that are still going on. That history should not be forgotten and we should learn from it for our future generations.

The hard cover book contains 80 pages and has many pictures, were possible in colour. 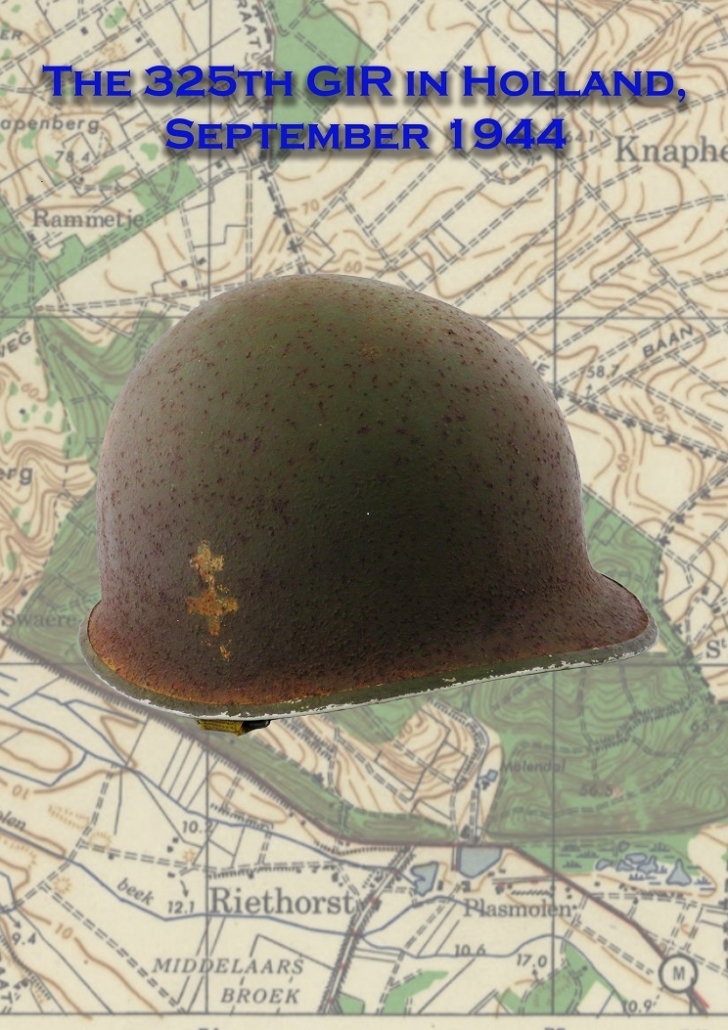