Do you remember the photo of a Polish sergeant in the Harskamp collective POW camp near Arnhem, published on many pages about OMG, six months ago? It was Błażej (Bwazey) Szpetnar (Shpetnar), commander of Medical Company part of the glider lift of Polish 1st Independent Parachute Brigade. Recently I found his son. Yesterday I visited him at his home in the city of Katowice in Upper Silesia region of Poland. I brought to him picture of his father and citation for Cross of Valor for Arnhem. He showed me his father’s documents and photos and told me what he knew about him. Here’s the story:
Błażej Szpetnar was born on 2 February 1909 in the village of Wylewa near the city of Jarosław. At that time, these areas belonged to the Austro-Hungarian Empire. He graduated from primary school there. He graduated from gymnasium in Brzozów in 1925. After graduating, he joined the orchestra of the 39th Lviv Riflemans Infantry Regiment in Jarosław as a saxophonist and trumpeter. In 1928 he entered active service in this Regiment with the rank of Lance Sergeant and became a non-commissioned officer. In 1935 he was transferred to the 2nd Armored Regiment in Żurawica near the city of Przemyśl as a bandmaster. After training on all motor vehicles, he successfully passed the driving and operation test.
In 1936, he received the consent of his superiors and on April 18th he married Józefa Oranin.
In September 1939, he fought in the ranks of the 2nd Light Tank Battalion assigned to the Army Prusy, fighting near Bełchatów and Włodawa. On September 19, the remnants of the Battalion were evacuated to Romania.
Through the internment camp in Romania from which he fled, through Yugoslavia and Greece he reaches France to the Coetquidan camp. He serves in the Armored Regiment of
General Maczek’s Division. At Dijon, his unit is surrounded by the Germans due to lack of ammunition and fuel. He slips out of the encirclement and enters the Vichy zone of France. There he is interned and sent to a camp in the Western Sahara in Colmb-Bechar, present-day Algeria. He was released from the camp along with other Poles in 1942 after the Americans entered. Here, unfortunately, his son was not able to say whether he first went to the General Maczek’s Armored Division or directly to the Parachute Brigade. The first version is likely. In 1943, soldiers from the orchestra of the Panzer Division, tempted by better pay from paratroopers (parachute allowance), go to it in full. Sergeant Błażej Szpetnar is their bandmaster. He fails to obtain parachute qualification, possibly due to an accident during training. Nevertheless, he remains in the Brigade. He is a driver in the Sanitary Company. The orchestra under his baton gives concerts in Scotland and participates in all official celebrations.
On September 19, 1944, as the commander of the Medical Company part of the glider lift, he lands in a glider No 142 in Johannahove. Together with two friends, they manage to unload two jeeps with medical material under German fire. He travels with one of them most likely to a field dressing point or a field hospital in Wolfheze. There he is taken prisoner on the night of 19 September or in the morning of 20 September. He is captured and returned to the Brigade in 1945. Together with the Brigade, already in the rank of Sargeant Major, he leaves for the occupation of Germany. After the brigade is dissolved in July 1947, he returns to Poland. In the communist reality, as a pre-war military man, he remains in civilian clothes and devotes himself to his passion for playing the trumpet and saxophone. After 1956, he played in a jazz band in a restaurant in his hometown of Jarosław. In later years he becomes the head of the sugar factory orchestra in the town of Przeworsk. He dies in 1981. 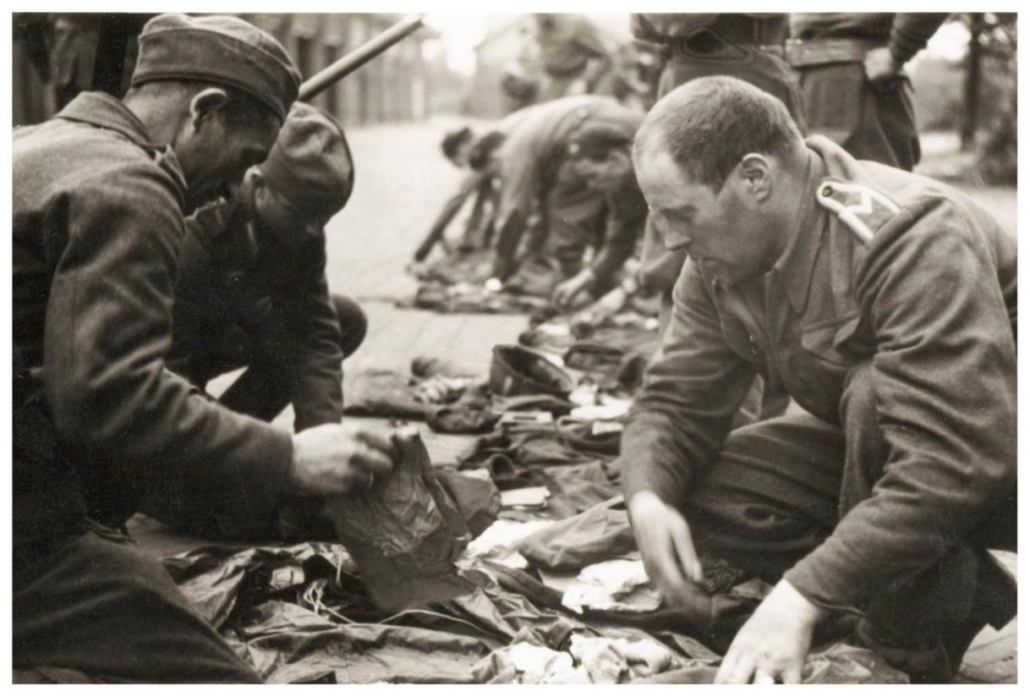 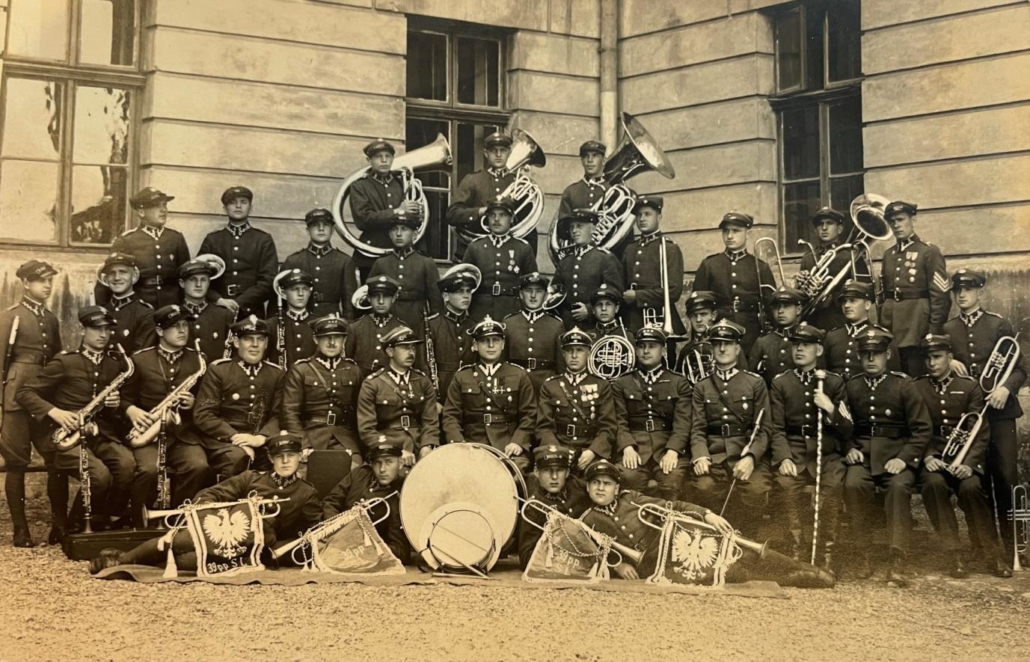 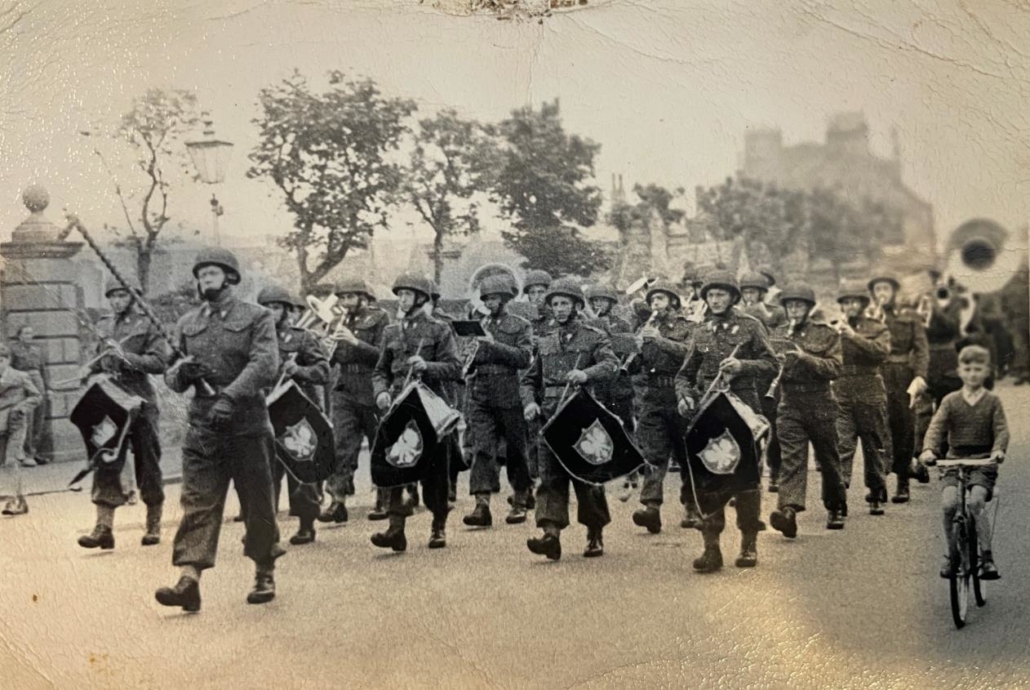 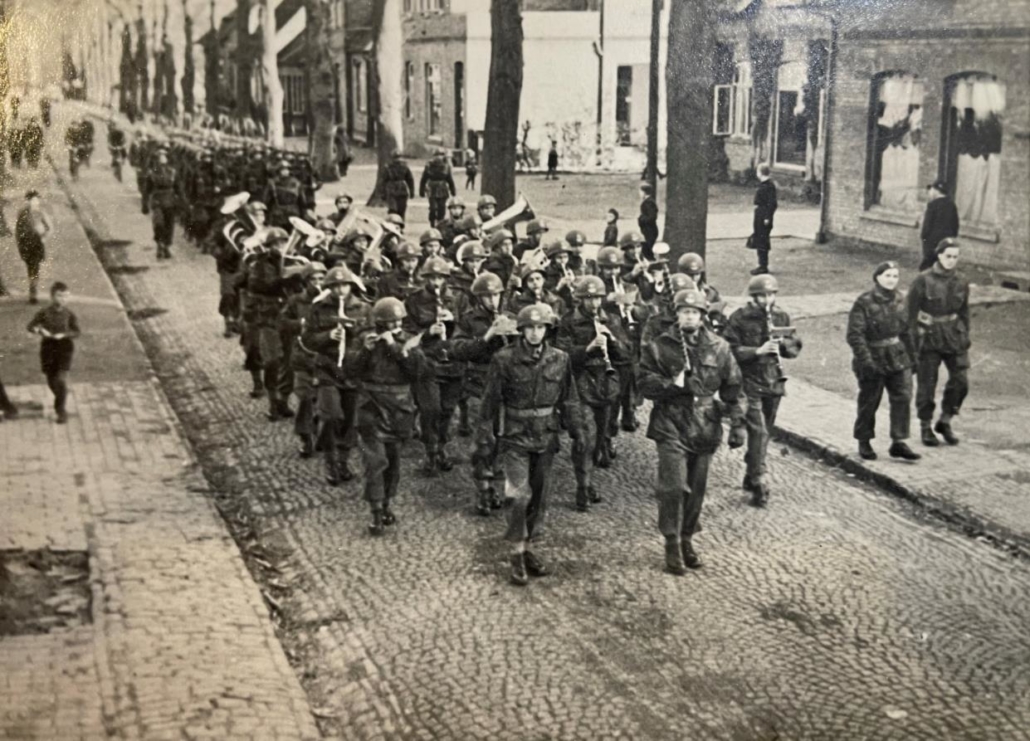